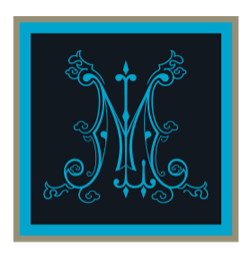 Standing at 44-metres tall, the old Clock Tower was erected in 1915 as part of the Kowloon–Canton Railway terminus. The once-bustling station is long gone, but this red brick and granite tower, now preserved as a Declared Monument, survives as an elegant reminder of the Age of Steam. It has also been a memorable landmark for the millions of Chinese immigrants who passed through the terminus to begin new lives not just in Hong Kong, but in other parts of the world via the city’s harbour.